Here we go - the update that you all have been waiting for - Our Christmas adventures. I will do a series of posts over the next couple of days so as not to make this one ridiculously long!

We started Christmas 2008 with my (Carrie's) family. Alan cooked us an incredible meal as you can see from the pcitures below. We dined on an antipasto platter, bread with olive oil and balsamic vinagrette, and seafood chowder. Then we opened gifts, and after that we had the "main" meal which consisted of duck breast filled with dried cherries and goat cheese, and a scrumptious beef tenderloin. 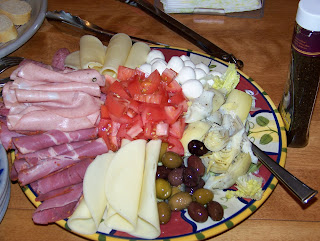 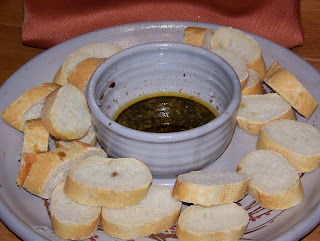 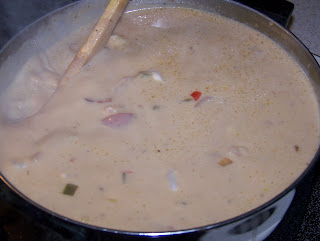 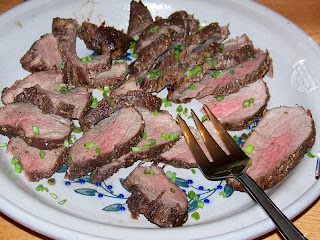 We were supposed to fly to Minneapolis after school on Tuesday, but the weather in Chicago gave us other plans. Our flight was cancelled and we ended up flying to Dallas. Our comedy of errors only continued there when we headed to get our bags only to find out that they had been checked all the way through to Minneapolis. Any other time, this would have been just great - however, we had NOTHING with us for staying the night. Now, MJ and I are both pretty experienced travelers and we always throw an extra pair of undies, some deoderant, and a toothbrush in our carry on. In fact, we discussed doing this and both decided that since we were just going to her mom's it wasn't a big deal. If the luggage got lost, we would just run to Wal-Mart and replace the items needed. Well, we learned our lesson for sure. Luckily the hotel hooked us up with a toothbrush and some toothpaste. 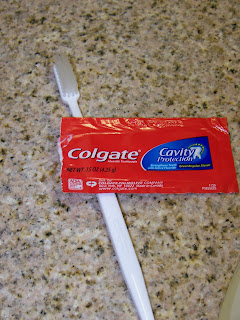 We survived the ordeal and were picked up by Jim and Annete on Wednesday morning!

Tomorrow- Part 2 - Christmas Day and the trip to the hotel...